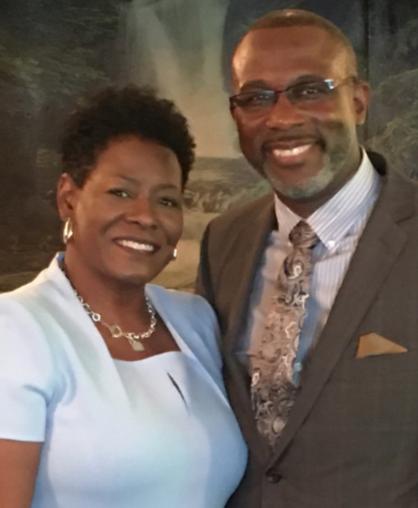 Vencent Gordon was the minister of the congregation that meets in
Mountain Home, Idaho from July 2004-Sep 2020 previously and while
serving in this ministry, he was on active duty in the United States Air
Force. In the late 80’s, while stationed at Barksdale AFB, Vencent and
his family attended the Russell Road Church of Christ in Shreveport,
Louisiana. He was a deacon and the youth minister before transferring
to Misawa AFB in Japan. While stationed there for four years, he served
as the minister to the congregation that met on the base, work with
missionaries, organized outreach events to the Japanese community.

Vencent was born in Milton, Florida and raised in Maryland. He
graduated from public school in 1982, attended the University of
Maryland, began his military career in May of 1983, completed courses
work at Embry-Riddle Aeronautical University, and has advanced
degrees in criminal justice and emergency management. Vence and his
wife, Karen, have been married for over 33 years. They have two grown
children; a daughter, Tracey a son-in-law, a son Travis, a daughter-in-law,
and two granddaughters and one grandson who call him Papa.